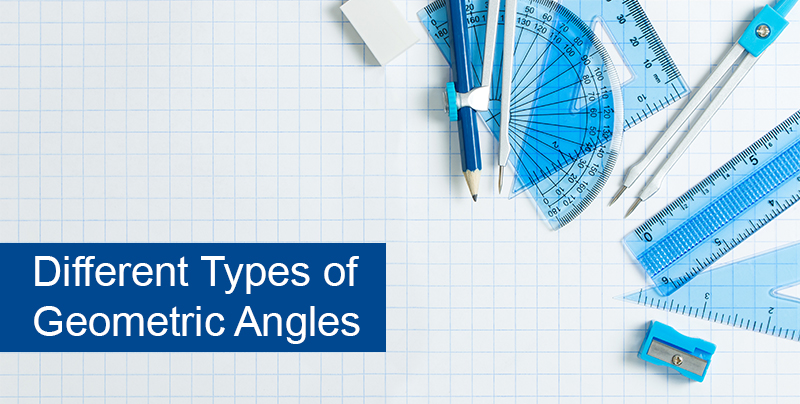 What is an Angle

Angles in Geometric expression can be defined as the figure formed when two ‘rays’ meet at a common point. The common point is called as the ‘node’ or ‘vertex’ and the two rays are called as arms of the angle. Angle is denoted by the symbol ‘∠’.

Degrees of an Angle

There are six types of angles in geometry which are as follows:

Is formulated when the angle is between 0° to 90° 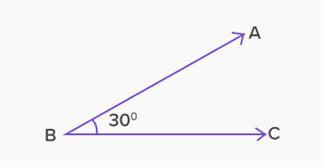 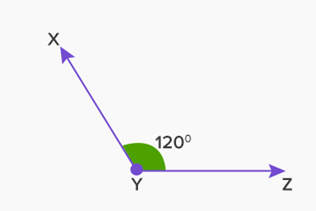 Measure the Angles in the Picture

Draw or print a picture of an animal/object and ask students to mark out the different angles that they observe. Students will discover more than one angles in the image and they must use a highlighter to mark it and identify whether it is an acute, obtuse, reflex, or right angle. They can even measure the degree with the help of a protractor.

Tape It: Shape It

Use a floor marking tape and make patterns on the classroom floor with it. The free-hand patterns must form some sort of angle, that is identifiable. Make chits and write the names of different angles on them (acute, obtuse, right, etc.). Ask the child to pick up a chit and stand at the ‘vertex’ which forms the angle. For example, if the chit says ‘acute angle’ the child stands on the ‘vertex’ where the rays form an acute angle.

Take origami paper of different colors and make a fan shape by folding alternate folds in & out. Now if you want to show acute angle, then children will need to make an ‘acute model’ with the origami paper and stick the ends accordingly. To make a 360° full rotation, they will open the paper like a fan, such that it becomes a circle and then stick the ends of the paper.

If you don’t have the time to devise these geometric activities to teach your child about ‘angles’, simply subscribe to the Mathletics app. Here you will find interesting ‘gamified’ tasks which intrigue the learners and drive them to attempt solving the ‘puzzle’ and in the bargain revising the concept of ‘angles’. This platform is pretty popular in UAE and other Middle East countries and parents are satisfied with the improvement in learning it brings to children.

The construction and engineering of dams, skyscrapers, and highways wouldn’t have been possible if it wasn’t for those genius architects & civil engineers applying concepts of geometric shapes and angels while designing the structure on their drawing board.

A graphic designer has to visualize how the ‘printed standee or hoarding’ would look in different ‘angles’ once it is put up in place and for this he has to have basic knowledge about geometric shapes & patterns.

Abstract art that takes inspiration from geometric forms is intricately thought through by artists before they portray this self-expression & display it on a canvas. Therefore, even artists need to know a lot about ‘symmetric shapes’ for which the knowledge of ‘angles’ comes into play.

So now that we know how important it is for learners to understand the concept of ‘angles’ and to measure ‘degrees’, it’s time to subscribe to Mathletics and let children have fun while discovering this topic in detail.