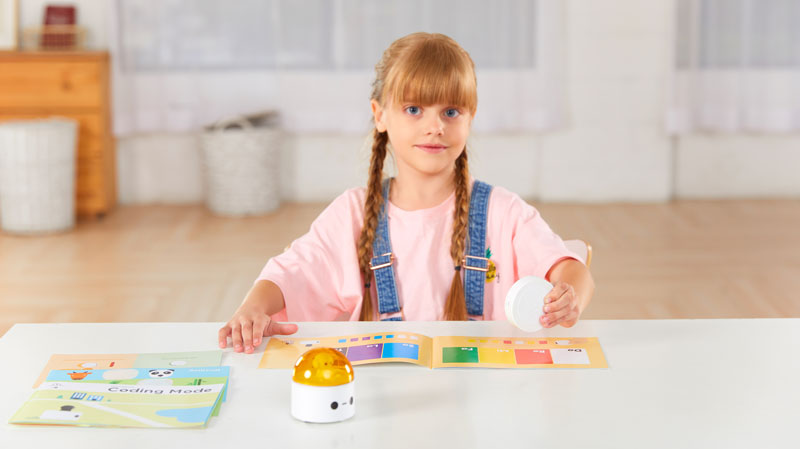 How do we teach kids to harness the power of wind energy and explain the concept of renewable sources of energy? Of course, by designing a windmill during art class.

A windmill has blades that spin with the force of wind and the energy collected is stored and used to generate power that enables the generators to function. Generating electricity in this manner does not pollute the air and is totally safe for the environment.

Usually, origami paper is used, and step-by-step it has to be folded to make an amazing artistic windmill for kids. It’s an easy craft exercise and also helps in developing one’s motor skills. And once the model is complete, oh, what joy it is to run around with a windmill in your hand, and see the blades turn swiftly.

We’ve known Matatalab as a coding set for kids and its versatility has developed a keen fonding amongst the users. Matatalab is readily used in schools across the Middle East and GCC regions.

Let us learn a brief history of this gamified-coding platform. Matatalab was founded in 2017 by robot-developing enthusiasts who wanted to pass on a part of their coding knowledge to their children who were of kindergarten age. Thus, proved, that the Matatalab kit is wholesomely developed keeping an easy user interface in mind, and is completely suitable for kids. 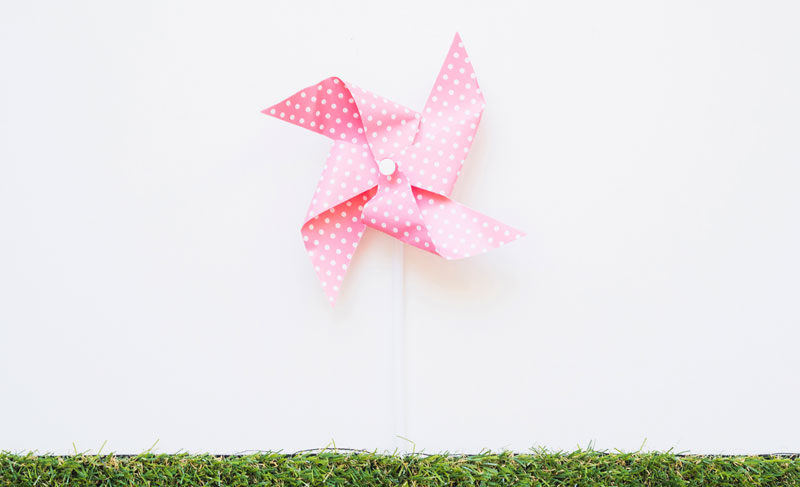 Matatalab Lite is most famous in Dubai and is priced at an affordable selling price, so as to encourage maximum number of children to learn coding, especially in the UAE where the Government’s plan is to optimally utilize digital resources to enhance efficiency & creativity and make the region the world’s leading Smart City of the world. 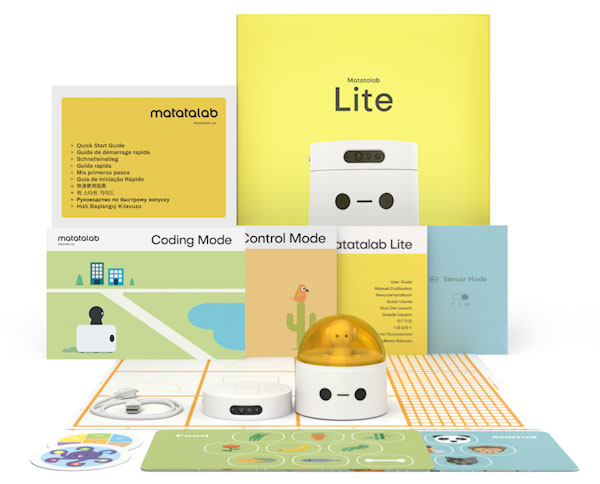 Reasons that indicate why Matatalab is a suitable coding set for kids: