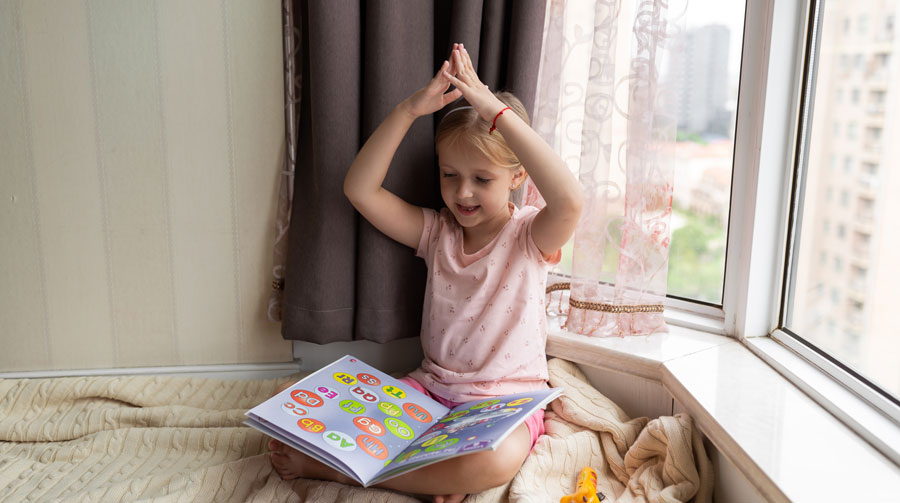 Learning undoubtedly begins at home. At any stage of one’s life, a person can definitely receive elementary learning at home. In the case of toddlers and pre-schoolers, home is their first base and a very crucial one indeed. It is where they take their baby steps to understand the little and the larger things in life. When they have a strong background that nurtures them holistically, they will find it easier to deal with the complexities thrown at them later in school and at the world at large.

Parents or guardians are the best teachers. The learning that encompasses love, affection, and personal touch, that a child receives from a parent is incomparable. School and higher education are inevitable in this fast-paced modern competitive world whether you reside in Dubai, in a GCC country, or any place across the globe, but the learning that one gets at home paves the way to get to a level that one desires. Today you may be in the UAE or the Middle East and tomorrow you could be fulfilling your dreams anywhere in the world. 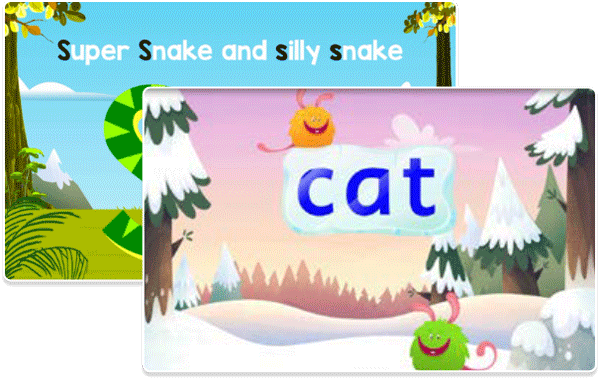 Talking about Phonics, yes, there are a ton of courses available outside where parents can enroll their children but like we said, learning at home is super important. Even for parents to be able to impart this knowledge, whether it is Phonics or any other topic, it is not mandatory for them to be knowing it all or get themselves enrolled in a class in order to teach their children.

Phonics is the initial step for children to learn to read and write. It is about the sounds that are created that help them understand the basic words. Phonics helps the child know which letters to precisely use when writing any word. The English language is a tad complicated and the alphabets are symbols that represent speech sounds. A particular letter or a combination of certain letters represents a single sound in the English spoken language. Individual speech sounds are called “phonemes” and the written symbols that represent those sounds are called “phonograms”.

There are 26 alphabets in the English language from A-Z. Why we say it is complicated since there are more “phonemes” beyond the 26 alphabets or letters of the English language. There are approximately 44 various speech sounds and about 70 “phonograms”. With Phonics, your preschooler and kindergartner will slowly learn the relationship between sounds and letters and will develop the strategies to sound out words, and eventually they will be able to do it quickly without any hassle or stumbling over words. Below are some ideas and activities that you can engage with your children at home to get them started with Phonics. 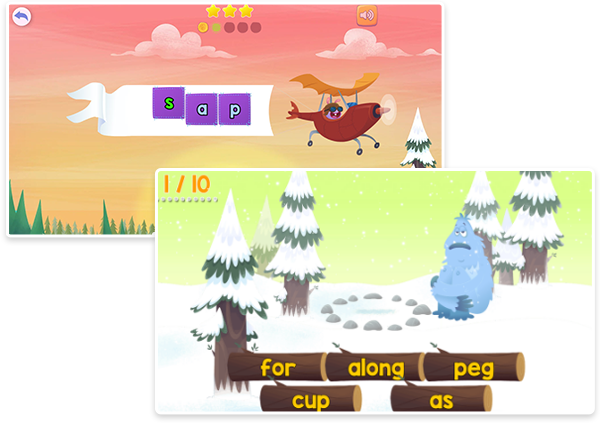 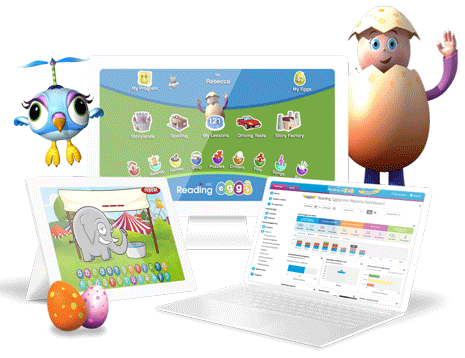 “Reading Eggs” has a wonderful Phonics program that will nurture confidence in your child from the very beginning. It is highly engaging and motivating since it focuses on a core reading curriculum of phonics and sight words. In addition, the program also builds vocabulary, fluency, and comprehension. It comprises highly structured, systematic, and sequential skills-based lessons and activities that match an individual letter, or letter combination, with its appropriate sound. It teaches children to blend sounds all the way through a word in order to read it, as well as how to spell it through interactive games. Watch your child embark on their journey to becoming a confident lifelong reader.