Building Blocks of Science, a New Generation of Sky Watchers 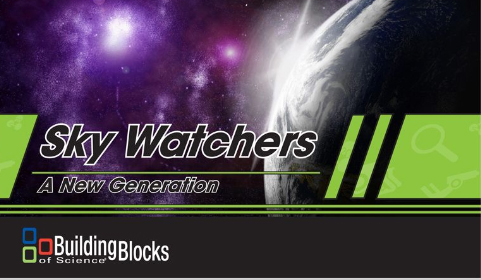 Building Blocks of Science, a New Generation of Sky Watchers

What does your child want to be when he/she grows up? Momma, I want to be an astronaut and go to space, said one of the young dreamers. Children are fascinated by stars, space, rockets, and everything celestial. But they barely understand how the movement of planets affect day & night, changes in weather and how seasons pass by. Therefore, Carolina is on a mission to make Sky Watching a passion, through its Building Blocks of Science Sky Watchers 3D Kit.

The Sky Watcher Kit is an essential tool in today’s era of rapid technology. This kit comes with all the necessary learning aids required by a student to understand important concept of the universe. It not only helps students with the required knowledge, but also engages them in a fun learning experience to connect theoretical explanations to practical lessons. The kit is designed by taking all the considerations from the basics of space science to the application of learning; hence it is beneficial for all students in elementary school and beyond. Let us help you unravel the kit, to understand the essence of it.

Components of the Kit

The components that make the kit handy include; 24 chalks, assorted colors, 2 bulbs of 60 Watts, strings, super twine 200ft roll, sixteen rubber bands, a classroom set and a solar system. All these components make the kit application-oriented.

The Sky Watchers kit is promoted across IB Schools in Middle East, including Dubai, GCC, within the UAE. The kit opens-up to a teacher’s guide, miniature space models, and equipment for a class of 24 students. During their learning period, students are advised to observe the sun, moon, earth and solar system and spot the difference between them.

The behavior of each of the 8 planets and how it affects the other phenomena in space is explained using the accurately designed mini models and demonstrations. Some of the most important concepts such as; the Earth’s rotation on its axis, its revolution around the Sun, and its tilt relative to the Sun, is demonstrable, thanks to the Carolina’s Sky Watchers Kit.

Children also learn about the effects of the Sun’s light and heat on Earth, trace their own shadow, and understand the difference in temperatures in sunlight & in shaded spaces. Students study the Moon and identify the monthly pattern of its phases. Finally, they synthesize information about the planets and their relative sizes, to construct their own solar system models to take the first leap into Space Science. 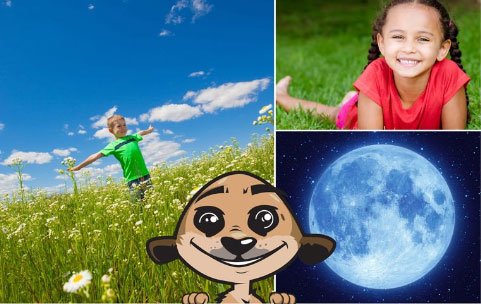 Starting with the basic concepts of rotation & revolution, and then advancing into more difficult topics like; light, heat and gravity, the course encompasses all the learnings into one kit. It touches upon important Science and Engineering practices, crosscutting concepts like patterns, common language arts, mathematics and habits of mind. The major part of the kit deals with understanding the universe, energy transformation, the motion, change and scale of the solar system using Sky Watcher Kit.

Here’s a topic-wise summary of your reference:

The Sky Watcher Kit is a modern tool designed to make today’s generation learn about Solar System. Students are intrigued by hands-on techniques and the approach of application-based learning creates a conducive learning environment for them. While doing experiments and project work activities classmates are encouraged to interact with their peers and discuss, thereby improving their communication skills. To get clarity and make things easy for students in their learning process, the teacher’s guide is also provided. We conclude by wishing our young Sky Watchers a bright future, as bright as the shiniest shining star!